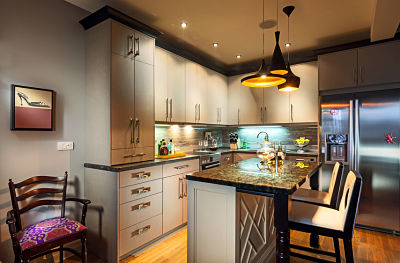 Space planning, enhancement through furniture and lighting, Tom Dixon aims to obtain the perfect mix! As one of HomeByMe’s partners, the British designer was named “Designer of the Year” in 2014. Tom Dixon doesn’t draw as much as he used to but he still designs 3D objects that come to mind. “I’m not allowed to use my soldering tools but I use cardboard or plastic. I always need to see how an object will fit into space”. An essential concept for space planning is that the object and its decor must have been imagined together to create a nice harmony. The same goes for lighting which must be defined in order to emphasize decor. 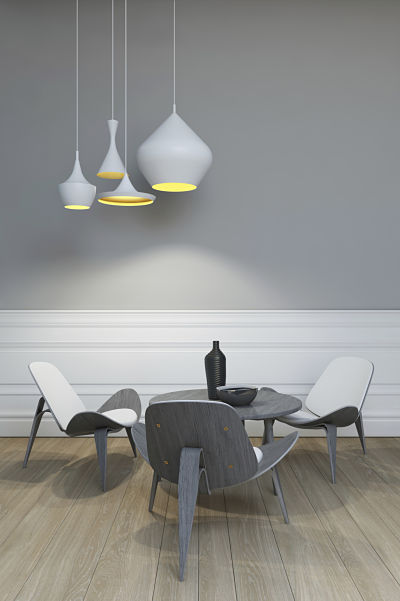 Heir to the London of the 80s and the street culture that went along with it, he started off by finding, in bins and at the Portobello flea markets, objects that would enable him to design his first models. Since then, his success has taken off, but he’s kept his feet firmly on the ground and his head in the lights. “I’m interested in all sorts of creation, even the industrial. I like it when people see value in what I design, buy it and legitimate it”. A supporter of metal and geometric shapes, he owes his reputation to his ceiling lights which optimize lighting. The latter are displayed in the great design museums. Adopted by a large audience, they enable each and everyone of us to find the perfect lighting for a room. “Lighting is an astounding field because you can push modernity further. People are more open to new aesthetics than with a sofa or a table that they want to keep forever. It’s one of the few fields which is in a state of technological evolution.”

This type of lighting transforms the space’s atmosphere. It’s important to evaluate the room and make the most of its strengths. The lighting must create nice shaded areas and highlight bright spaces with warm light.

Cluster tone lighting can make a high room seem wider. In a smaller space, it will give a sense of intimacy.

Adding several pendants above a dining table or a kitchen counter appeals to the eye and creates a focal point in the room. You’ll have to define a key area to showcase it.

You have to choose between an arrangement of identical or different lights. The effect on your lighting sculpture will be modified by the space you leave between each element.

Each lighting brings its own range of colors or intensity. Your lighting can be completed or contrasted by existing shades. For example, copper shades produce a soft and warm beam but steel shadows create a brighter light.

10 expert tips on lighting for your home 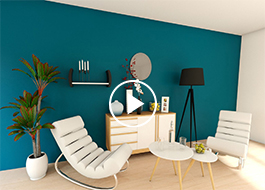 How to search by brand

Design with light: how decorating with mirrors transforms your living space